Do not wait to contact us if you have any questions. Your XMODUS team.

We are proud to introduce our private Multihack/Cheat for Counter-Strike: Global Offensive!
This private hack is using very special protection & advanced bypass methods for common Anti-Cheats such as Valve Anti-Cheat (VAC), which provide the best security and makes it almost impossible to detect the hack.
As a result this private version is specially coded & protected for public and semi-professional gamers & it is not coming with a .DLL library, instead it is an external hack with a specialized technology (no injection), which is 100% undetected.

Moreover you can use it while streaming on Twitch/Youtube/Mixer by using the external overlay drawing technology, which avoids capturing VISUALS/ESP.
With an amazing range of features & functionality, reliability and effectiveness reinforced with our priceless one-on-one support – Mosquito CSGO –
meets a wide range of customer needs, ensuring your success. 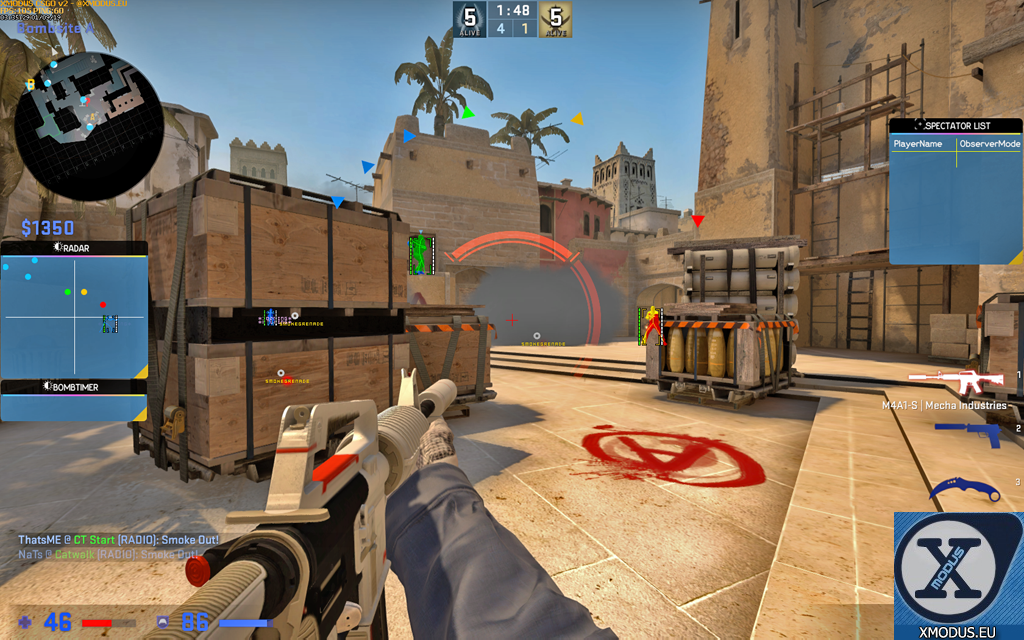 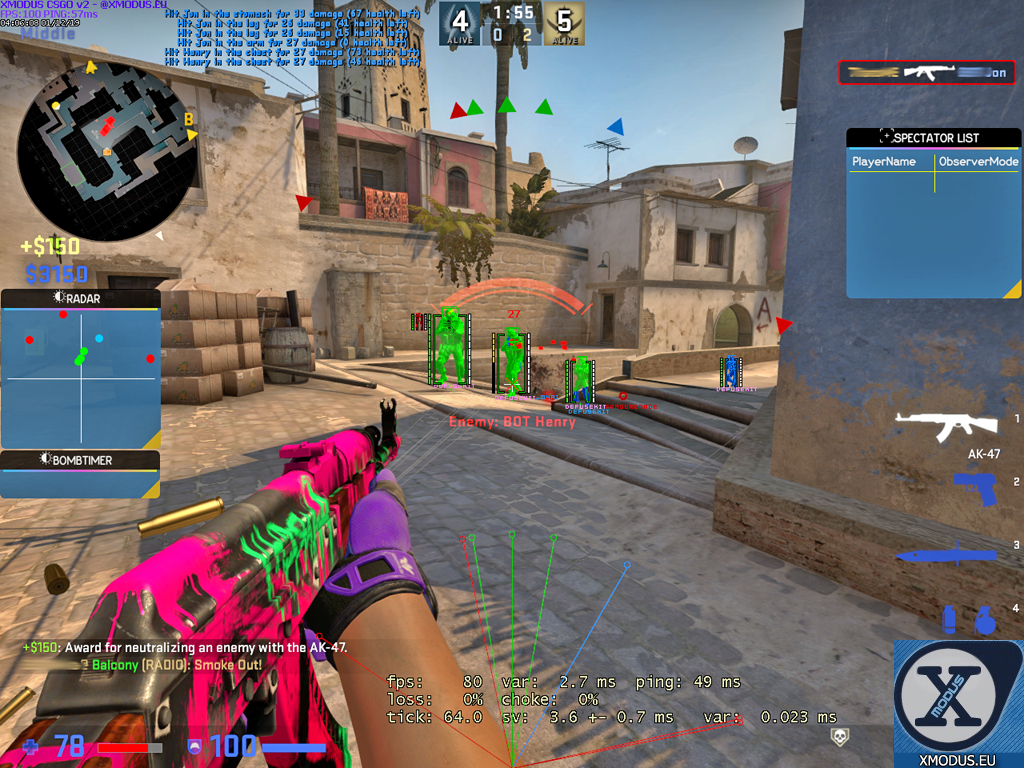 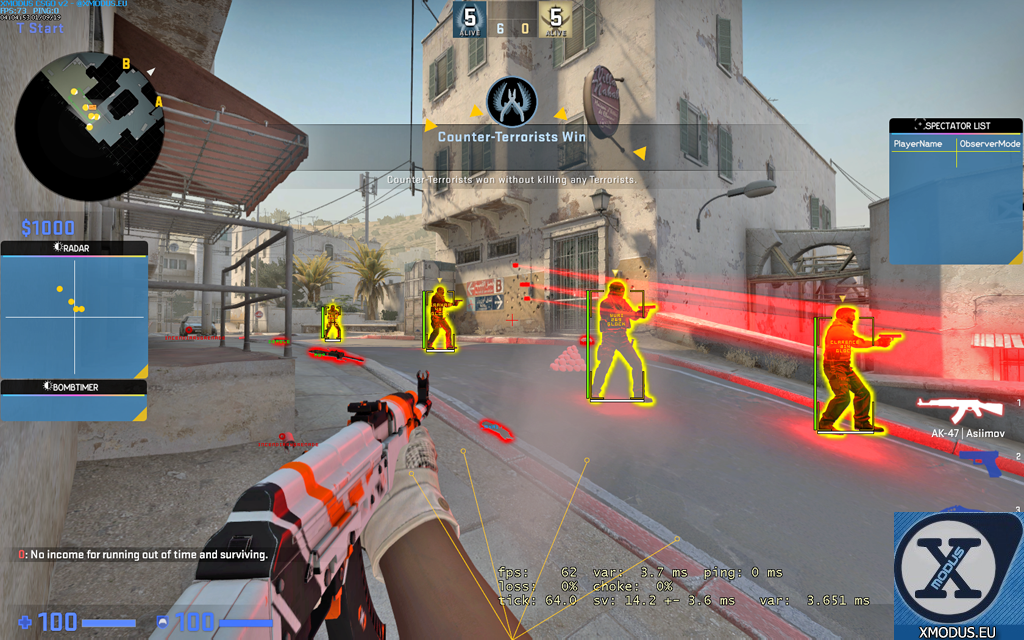 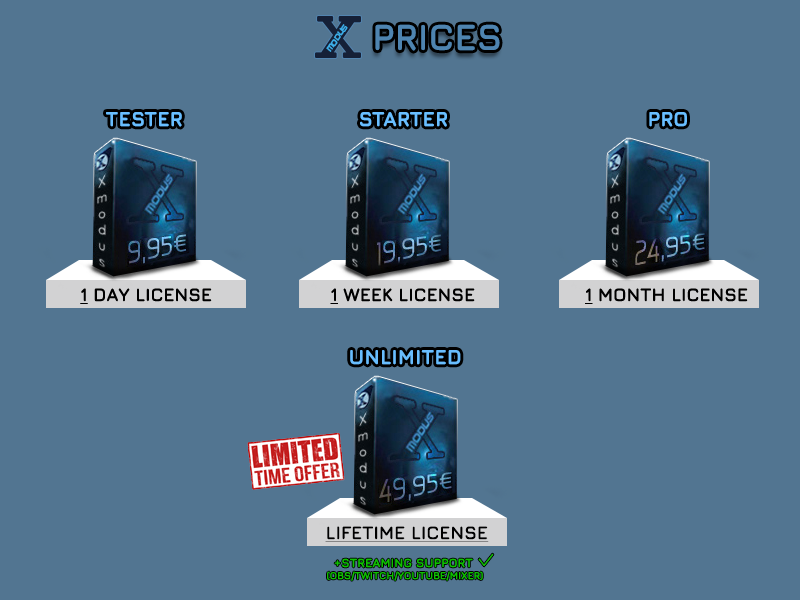